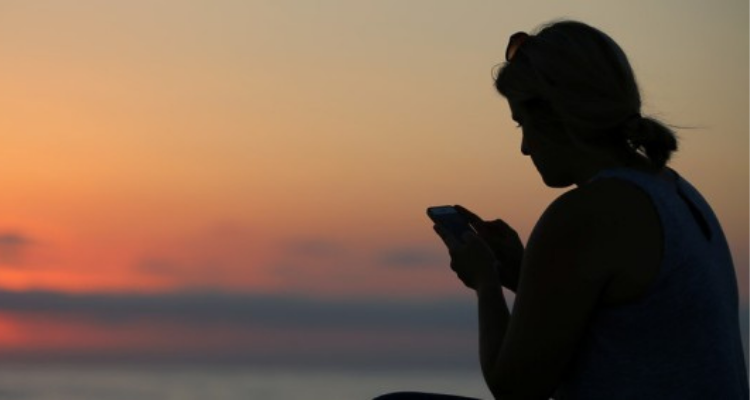 The Value of Data

Recently, Equifax, a US-based consumer credit reporting agency that collects and aggregates information on over 800 million individual consumers and more than 88 million businesses worldwide, suffered a data breach of 143 million users. As a result, they’re facing a class-action lawsuit of up to US$ 70 billion.

In 2015, an insurance company compensated its 75,000 users with $100 per person for breach of their personal data. These are just two of the several cases of a data breach, which over the past few years have become a frequent occurrence. Alongside these developments, on 17 August, the Supreme Court of India passed a landmark judgment reinforcing the citizen’s right to privacy as a ‘fundamental right’. These incidents highlight the emerging issues surrounding data – its privacy, security, and sovereignty. To discuss and resolve these issues, it is imperative to be cognizant of the value of data. In this age of hyper-connected consumers, data is definitely the new age ‘oil’.

The question that this data revolution then presents is – who will be the winners and losers as the age of open data takes off? To arrive at a credible and satisfactory answer, it is important to analyze the value of data from different perspectives, that of an individual, corporations, and government.

The individuals, who generate the bulk of the data, and are its rightful owners, end up sharing it, sometimes with explicit consent and many times with implied, but uninformed consent. Individuals trade their private data in the digital economy for more tailored choices – goods and services, free applications, and software, but don’t reap any monetary benefits from this exercise. The recent “Right to Privacy” judgment in India gives citizens and consumers in India a constitutionally guaranteed avenue to undertake measures for protection from data misuse, unauthorized collection and removes omnibus permissions making irresponsible reckless data sharing difficult. Corporations have been the greatest beneficiaries of this data revolution. In 2006, oil and energy companies dominated the list of the top six most valuable firms in the world, but in 2016, the list is dominated by data firms like Alphabet, Apple, Facebook, Amazon, and Microsoft. Platform companies and data-aggregators capitalize on individual data by selling to advertisement networks and marketers looking to target specific segments, influence buyer behavior, and make dynamic pricing decisions.

Governments are increasingly becoming data-savvy and leveraging open data for improving the quality of life of their citizens by better design and targeting of welfare schemes, data-driven policies, and improving participative governance.

The world produces 2.5 quintillion bytes a day, and 90% of all data has been produced in just the last two years. To assess the value of data for stakeholders, it is important to differentiate between data, content, and information. Data is simple, raw, and unorganized facts and consists of basic subscriber information (BSI), transactional data, and content data. Transactional data is information related to communication such as IP addresses, device information used by subscribers to communicate and content data is the substance, purport, or meaning of a communication. BSI and transaction data are together known as non-content data and were traditionally lower in the value hierarchy as compared to content data, but the same has changed in recent times and non-content data has been seen to provide critical insights. When this data is organized, processed, and given a context, it can be termed as information. It is this information that is leveraged by corporations and is critical in decision-making.

Data can also be segregated on the degree of how open or private it is. The degree of openness depends on local and societal norms. Public data, like any other public good, is characterized by its non-rivalrous and non-excludable nature. In India, voter data is public data where the name, age, gender, address of all eligible voters is available online. Private data is such information that can only be accessed by people who have a legitimate reason to access it.

A person’s income is private data and must be protected from unauthorized access so as to prevent its misuse. Finally, confidential data is data that is highly sensitive and fairly personal, such as a person’s voting preferences. Confidential data is usually independent and inaccessible by the government (with some exceptions) and corporations with the individual exercising full ownership.

There is no standard practice or formula set in place to assess the value of data, but many more nations are becoming conscious of the enormous value data economy is creating. According to the European Commission, by 2020 the value of personalized data will be 1 trillion euros, almost 8% of the EU’s GDP. As this trend grows, there will be increasingly growing conflict between the value of data and individual privacy and consent.

The fundamental issue will become “Who owns the data and has intellectual property rights on it”? The global data economy is pegged at $3 trillion and consumers also need to reap the benefits of their self-generated data. Data does have value in understanding, predicting, and influencing individual behavior and decisions, but it is exactly this power that makes it dangerous. As the world moves towards a universal online presence and open data systems, it is important to keep discussing the issues surrounding open data and work towards resolving them, as opposed to viewing and evaluating data through the sole economic lens of a commodity.